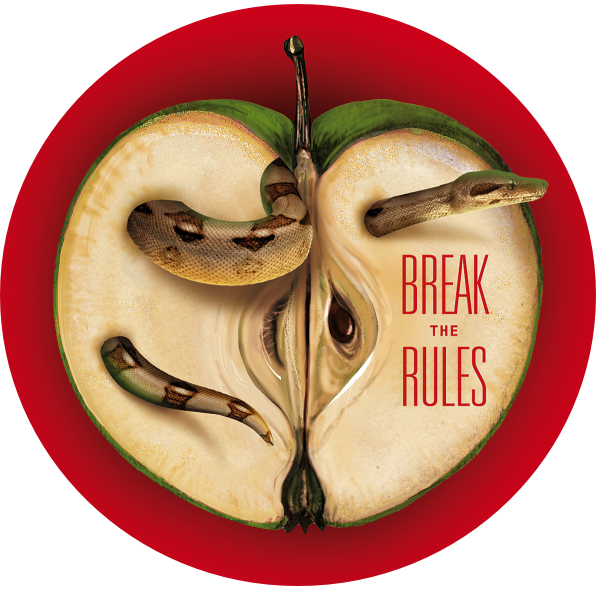 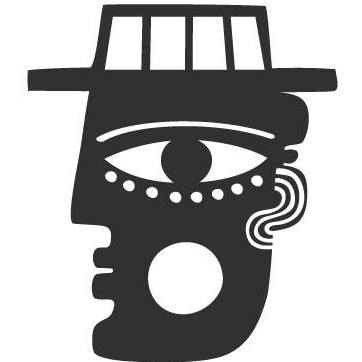 by The Zuzu Club at RadioActive

Premiered by the website of one of Italy’s most important newspapers La Repubblica, the brand new video to Italo-Moroccan musician Momo Said‘s second single “Time Gives Lessons” has landed! “Time Gives Lessons” is a smooth soul-funk number with jazzy inflections and a luscious orchestral arrangement taken from Said‘s debut album “Break The Rules”. In the video Said sings as he bicycles through his hometown of Cesena to deliver bread, inspired by a popular Italian TV advert from 1972 starring Italian actor Ninetto Davoli doing much the same in Rome (though not quite as in tune).

“Break The Rules” is a breezy cocktail of funk, soul, disco, latin & jazz and is available on beautiful gatefold LP and Digital via Tam Tam Studio Recordings. According to famed UK magazine Blues & Soul you can “rest assured you are in for a great ride with this fresh sounding, string laden, soul stirring album… A real touch of class!”. If there’s one thing music ignores, it’s borders, in fact it is through cross-pollination, hybridization and the meeting of different styles and genres that some of the most exciting musical endeavors are made, and Momo Said is another fine example.